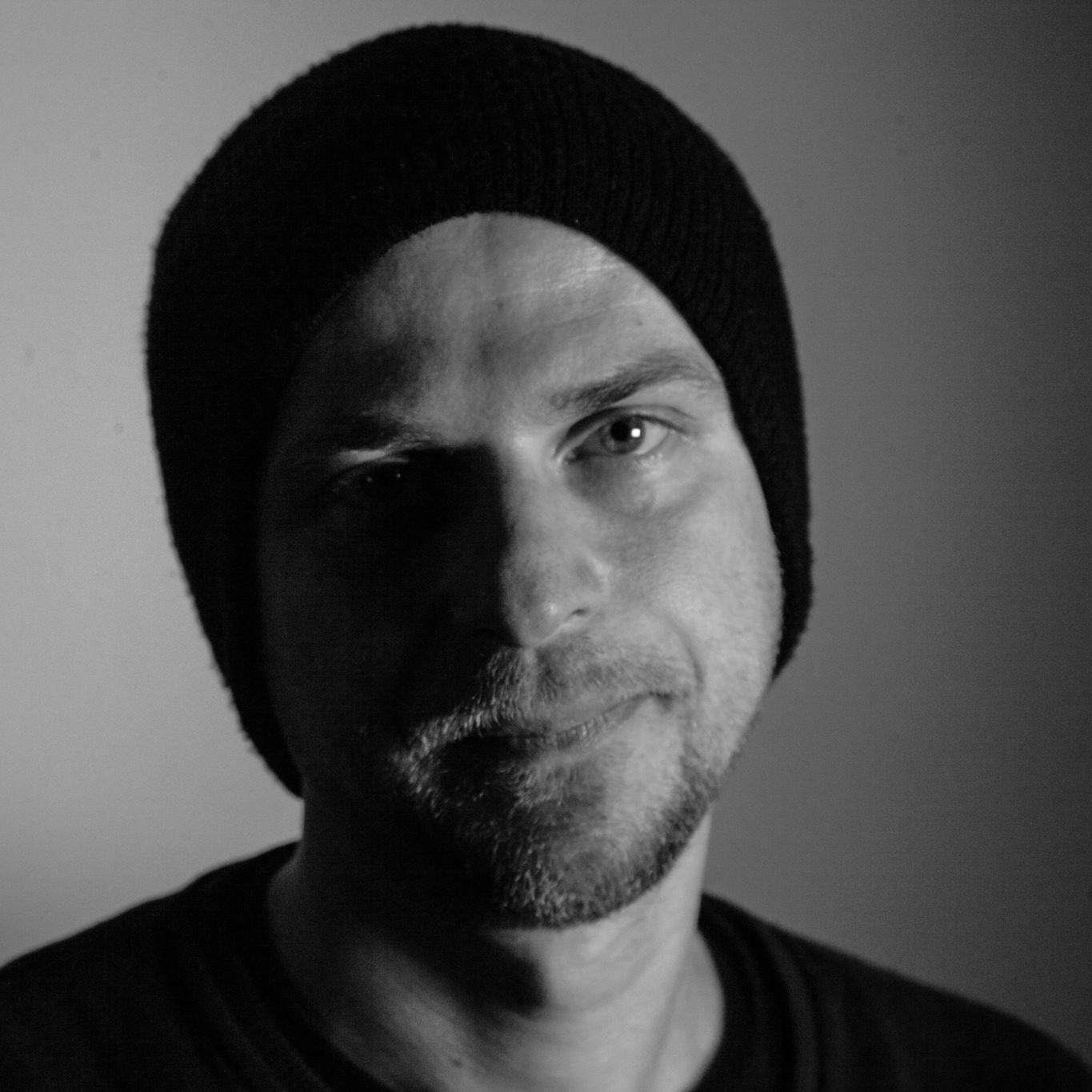 Now I live in Kyiv near the forest. In the complex “Forest Tale”. Next to me lives a former actor and film artist who already suffers from alcoholism, everyone calls him Coverage? but his real name is Alexei. He takes care of his mother, who is dying of cancer but is being treated at home. Each time he wipes her body at 6.00 and then goes to volunteer at a local stable where he takes care of the animals. During quarantine Coverage has more epileptic seizures, so he suffers double pain because these seizures catch him at the most unexpected moment, but he continues to drink alcohol, spends a lot of time in the woods. Alexey go to the Carpathians because he has never been there but he can’t leave his mother and he has health problems.

2010 / direction at Kiev National Theatre, Film and Television University named after I. Karpenko-Kary