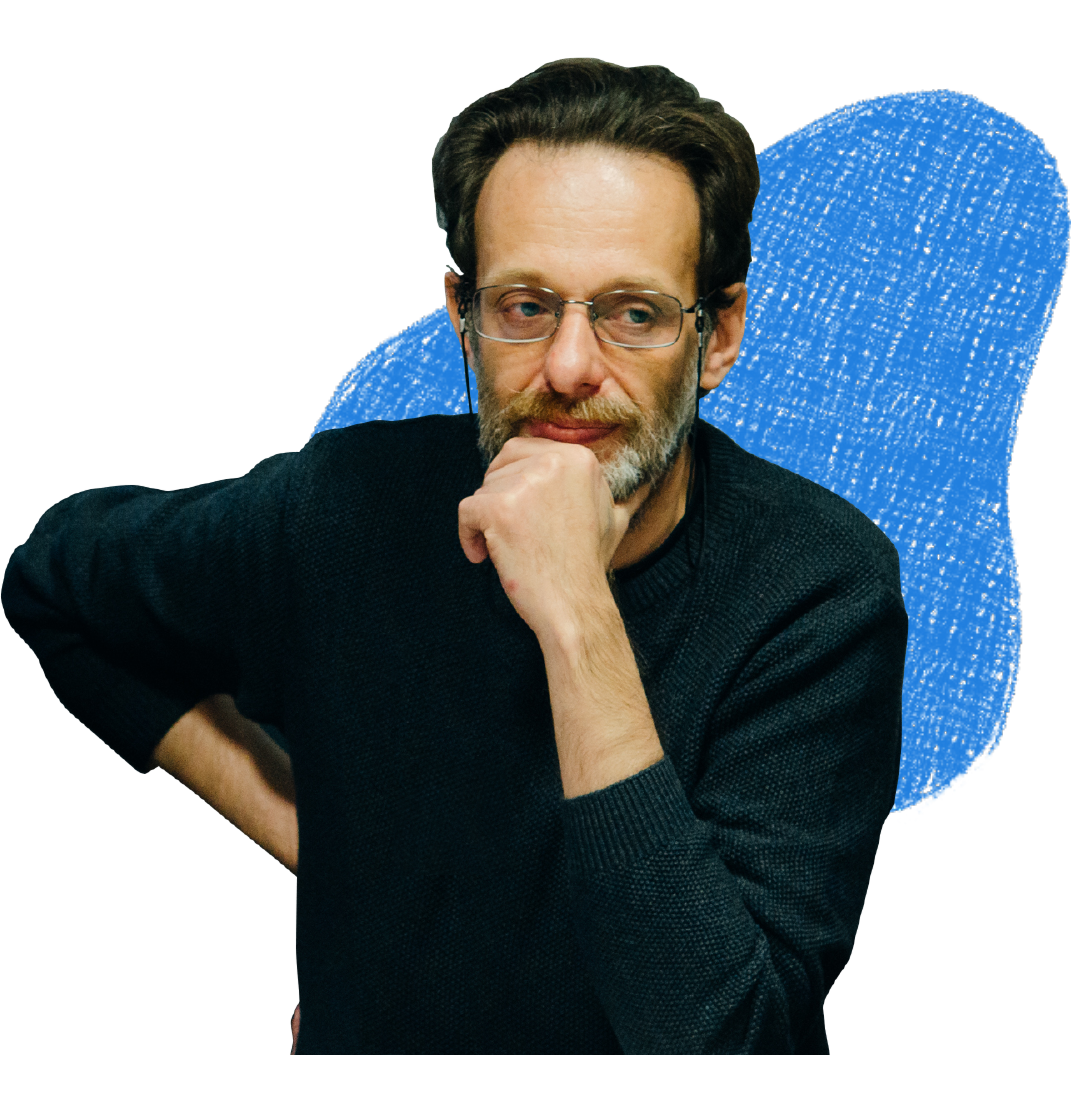 A teacher at Kharkiv National University. He has made documentaries for over 20 years. He has realised over 20 and produced over 30 films, the most prominent are: