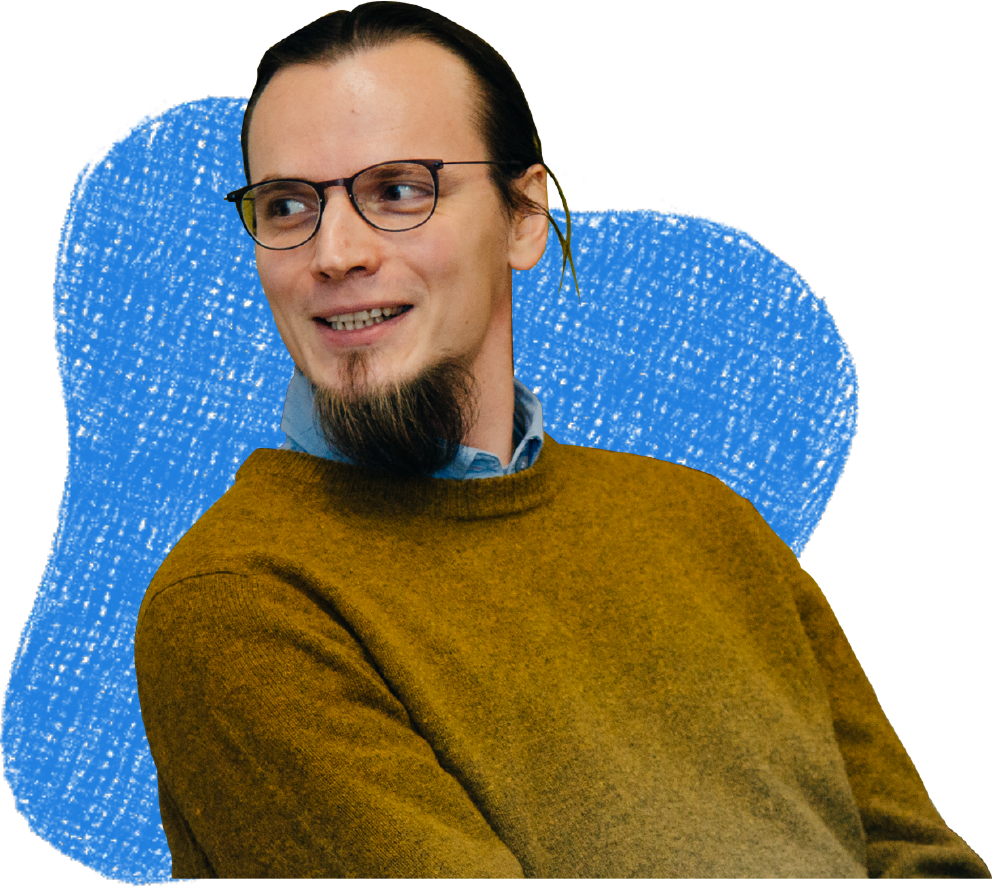 Graduated from Academy of Fine Arts in Wroclaw and from Wajda School, post graduate student in Film School in Lodz. He is a director and cameraman of documentaries and co-author of scripts of features films, the most prominent are: