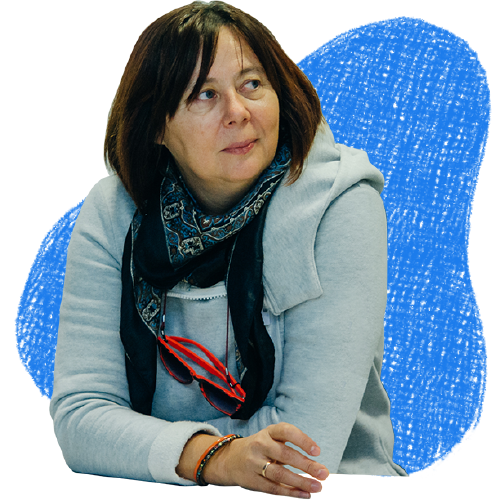 Graduated from Lodz Film School and Leeds Metropolitan University – Northern School of Film and Television. For over 25 years she works as a production manager and assistant of production manager during the realization all kind of films (features, documentaries, commercials). She co-worked on over 40 realisations, the most prominent are: