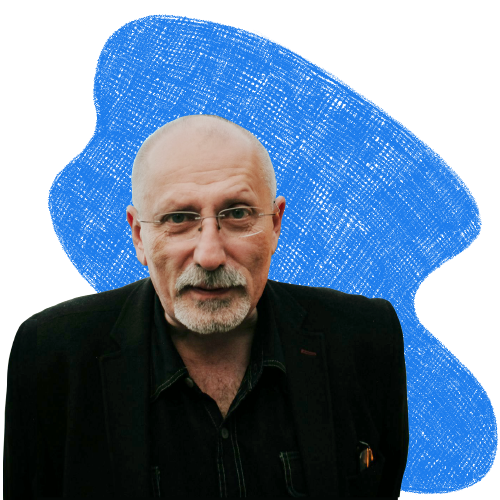 A teacher at Film School in Tbilisi and dean of the Film and TV faculty. He has made documentaries, features and tv programmes for over 35 years. He has realised about 30 films, the most prominent are: